Formal education in primary schools and colleges has assumed a massive importance in modern society. Many parents are concerned that their children get a ‘’good’’ education and well –paid jobs. Nowadays children are made to take private tuitions in order to succeed at school. Simply passing the exams is not enough, parents wants their children to be the best to be able to secure a place in one of the star schools around the country. At the other extremity, there are those children who are struggling to even pass their exams. Upon failure these children just simply leave the mainstream, they become school drop outs.
Our children are failing in school and it is high time to understand the reasons behind this phenomenon. Injecting money in building and hiring staff with degrees will not help these failing children. We need to understand what is it that caused them to turn off. When a child fails or is criticized repeatedly on his performance at school, an aversion or hatred develops for learning. Upon repeated failures the child starts to develop cognitive, motivational and emotional deficits. They just turn off and stop trying because it is the safest and less hurting way for them. They just admit that they are ‘’dumb’’ and they can’t do anything. This phenomenon is known as learned helplessness. This condition makes the child to rebel or run away from learning. It is noticed that the children often moves towards alternatives in which they are good at like video games.
This is why all measures have to be taken before this condition is reached. 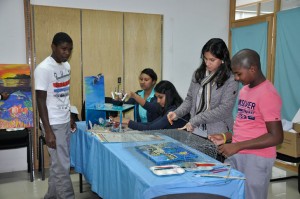 The participation of the parents is a key factor to the proper advancement of a child in his education. It is crucial that proper attention is given while the child is studying or doing his homework. This will motivate and also deprive the child of the freedom of not doing his homework. However in lower classes families, sometimes both parents are working and till odd hours. Working people from the lower strata are often manual workers who are tired when they get home. After having done the household chores they prefer to watch TV as a means of relaxation. It also happens that the parents themselves are not educated which do not encourage the children themselves to be educated. Very often the parent becomes aware of the problem when it is too late, that is, the child can no longer catch up his other classmates. This is why it is important for parents to keep in touch with their children’s school and attend parents-teachers meetings. This also gives an indication that the social status that child is being brought up in also has a great impact on the child’s education.

Special consideration has to be taken for those who are slow learners. It is a fact that not all children have the same academic potential. The teacher has to bear in mind those who need extra attention. Every child is unique, in his way of understanding and assimilating things. A smaller group of students will permit the teacher to more focus his attention to those mostly in need.

School dropout will cost a lot to the government and the country. Measures have to be taken in order to avoid this situation. Those who are not doing great at school should adopt a rather optimistic point of view and strive for success. This is of course impossible without the participation of the teachers and parents together. The individuality each and every student should be respected as each of them has the potential to succeed. 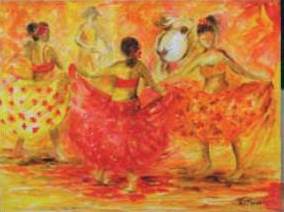 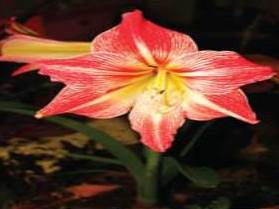 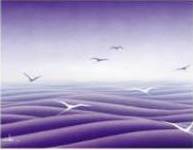 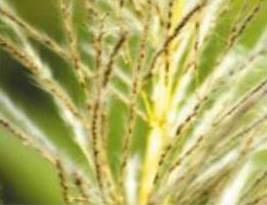 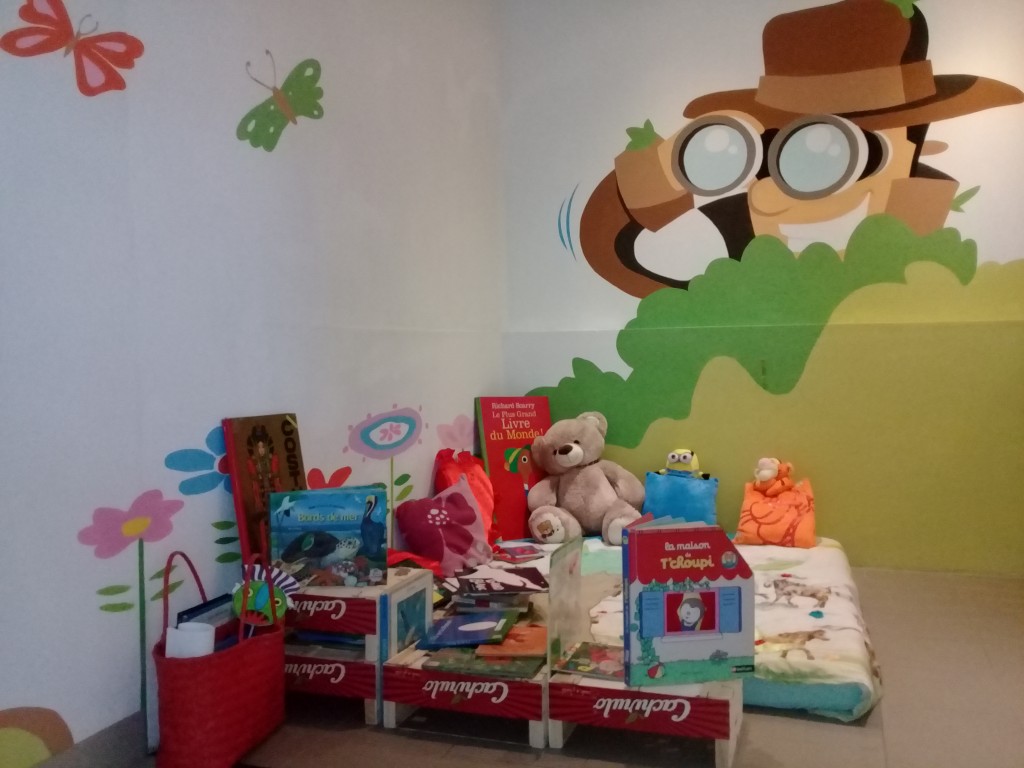 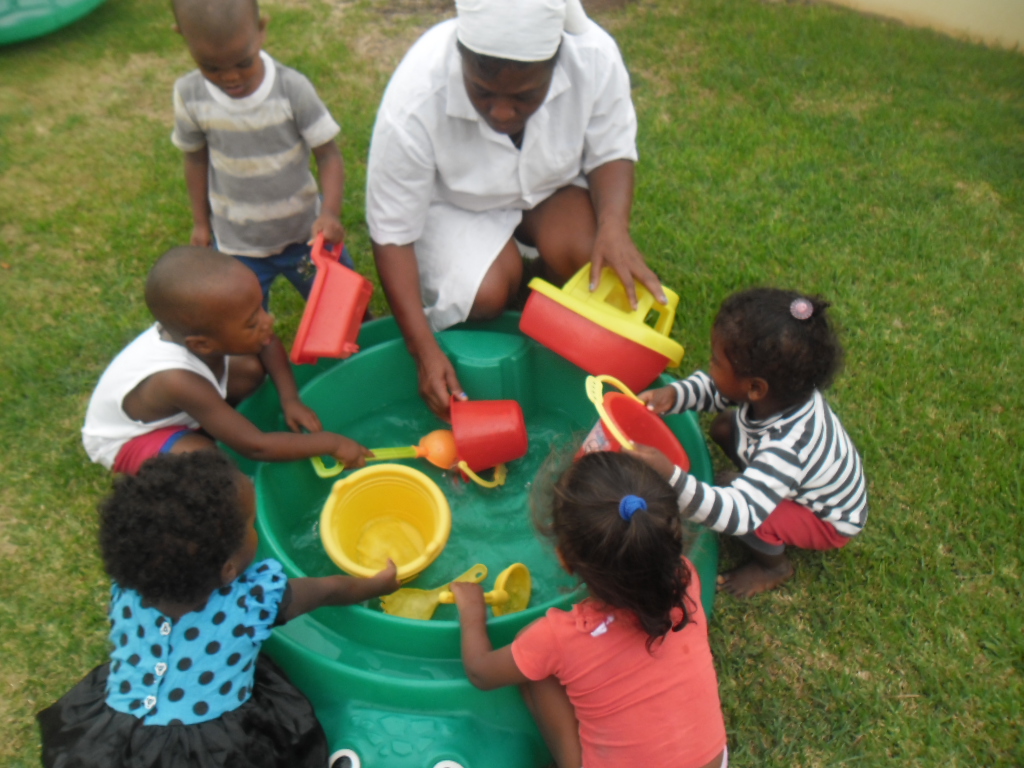 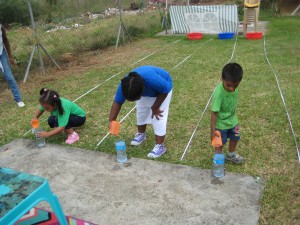 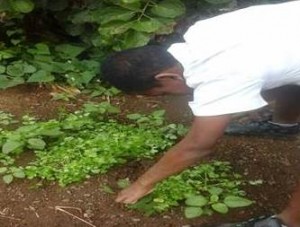